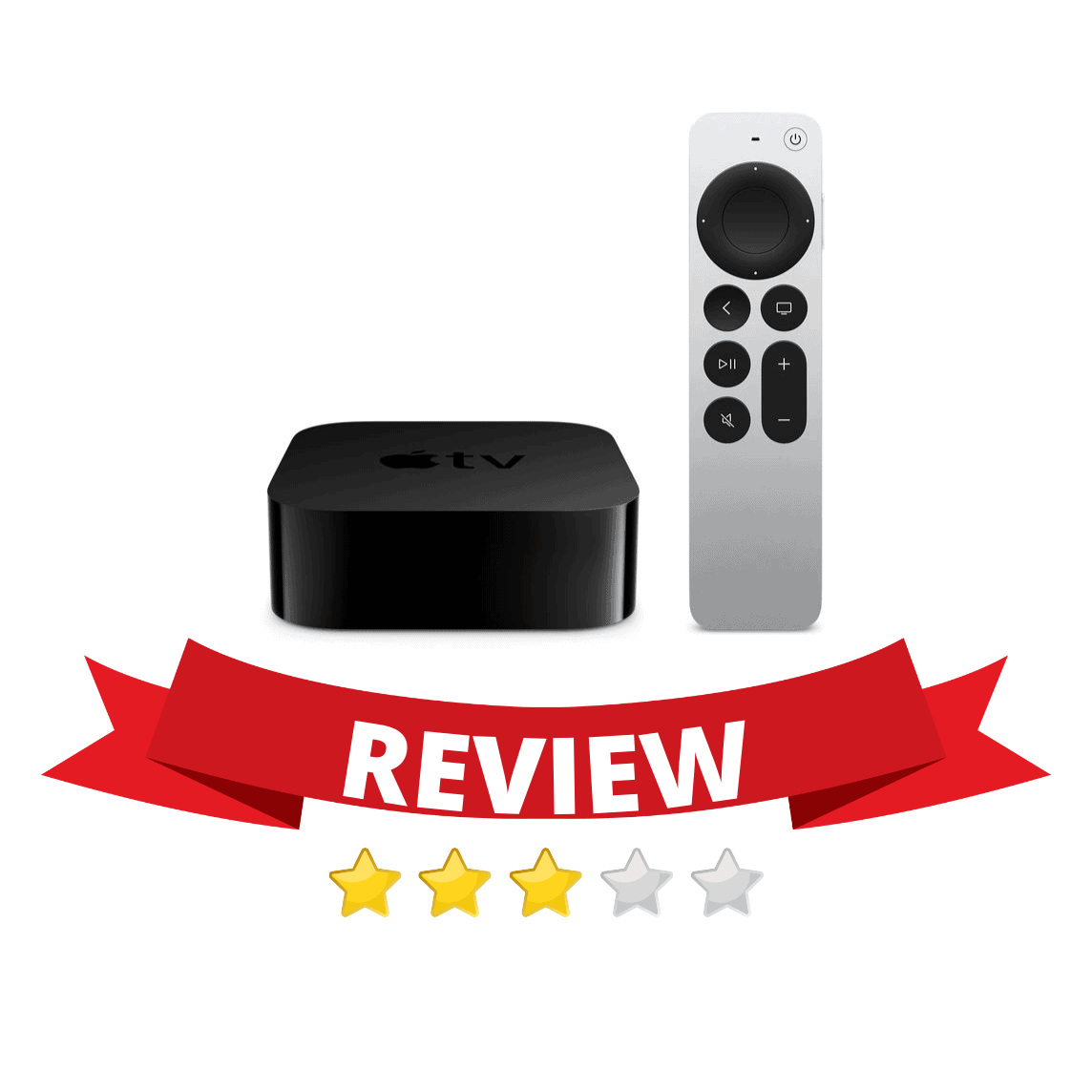 Undoubtedly, Apple has been in the market for a long time and has maintained a wide base of loyal users. Apple offers a variety of products and devices of premium quality and range. All Apple users want to equip themselves with the newest Apple devices. If you own an iPhone, track your fitness with an Apple watch, jam on Apple music with Airpods, then you probably want to hop onto Apple TV.

Apple TV is a network device sold by Apple Inc. which supports digital media content. It offers all the streaming services with a better resolution. You can stream your favorite shows or movies or live sports in high definition with Apple TV HD and Apple TV 4K.

It is a boon for video game lovers as it is a micro-console that lets you play your desired game without any hassle. A large variety of games are available for free, and you can also opt for the paid ones. Along with this, you can download many apps from the App Store on your Apple TV.

Access to various channels and digital media content platforms is made available by this versatile device. It lets you enjoy crisp pictures and videos and on-demand shows or movies. It has some distinguishing features that make Apple TV stand out from the rest of the media streaming devices.

In dimensions, this live streaming box is 5.3 inches long, its width measures 6.4 inches, and it is 2.6 inches tall. It is not very heavy equipment and weighs around 1.8 pounds. Its competitors include Roku and Firestick.

The history of Apple TV dates back to 2007. It was supposed to be named iTV initially but was not successful because of the patent rights of the ITV network. With time, Apple Inc. launched 2nd generation, 3rd generation, HD, and 4K (1st generation and 2nd generation). The latest Apple TV 4K second generation was launched in 2021 with some updates.

There are many attractive features of Apple TV. Knowing about them is essential so as to make the right choice. Here are some of the highlights of Apple TV:

However, if you want to enjoy streaming on these platforms, you will have to create an account. Some of the streaming service providers have paid subscriptions, whereas some of them are free. You can connect your Apple TV 4K with Homepod or Homepod Mini to have a true theatre experience.

Apple TV lets the users play games on a big screen through it. Subscription to Apple Arcade offers a wide collection of games at a very affordable price of $4.99 per month. You can choose and download from more than 100 games. In some games, you can also use a game controller like Xbox and PlayStation and enjoy those with a game controller.

In the new Apple TV 4K (second generation), the A10X Fusion Chip is replaced with the A12 Bionic Chip. A12 Bionic Chip offers a better speed to CPU and GPU as compared to the prior generation of Apple TV 4K. You can also store games and media content smoothly, without any problem.

Apart from this, the second generation also has built-in thread support. In fact, this is the first TV from Apple that has this built-in support. Thread plays an important role in enhancing connectivity with other smart devices at home. Apple TV 4K has Bluetooth 5.0 connectivity and an IR receiver for remote input.

Apple TV remote control supports Siri, which lets you give voice commands. The second generation of Apple TV 4K comes with a redesigned remote. The remote has a convenient touchpad and has gesture support. A button to activate Siri is at the side width of the remote.

You can make your iPhone, iPad, Mac, or any other device an Apple TV remote. This can be done by downloading the Remote App for free from the App Store. It serves the same function as that of a physical remote and resembles the same layout.

What Is Required To Set Up The Apple Tv?

You do not have to worry about any specific equipment or devices to get started with Apple TV. However, the following are the common requirements to set it up:

How To Get Started With Apple TV?

If you are a new user, you can create your Apple ID on any apple product. Follow the instructions on the screen once you have landed on Create your Apple ID page. Fill in your particulars, including name, email address, date of birth, phone number, and other details. To know more about how to create an Apple ID, you can visit here.

In case of a forgotten Apple ID or password, you can follow some steps to recover or regain access to your Apple ID. All the steps should be followed on your device or on any trusted person’s device. For step-to-step instructions, you can visit Apple Support

You will land on the home screen after these steps. From here, you can either watch your favorite movie or play a game. Apple TV allows you to download apps and games from the App Store.

For updates, you can go to the settings and turn on updates automatically or do it manually. Make sure your Apple TV is connected to the internet connection before you try to update it.

Both Amazon Fire TV Stick and Apple TV have captured a large share of the market. Owing to their top-notch features and large fan base towards cord-cutting, these are very popular. Although their features match up to a certain extent, the gap between the prices is very wide.

Choosing a better one between them might look like a burdensome task if you do not consider the price.

Though there are major price differences between these, all Apple users prefer to go for this premium quality Apple TV. Moreover, new and spectacular features are added to the latest versions of Apple TV, which makes it an even better choice. For instance, the new feature Spatial Audio imparts a realistic experience to the viewers while they are engrossed in their favorite action movies or shows.

What Do You Get With Apple Tv (In The Box)?

You can buy Apple TV from any Apple Retail Store or order it online. Along with the Apple TV, you will get the necessary things required for its setup. Following are the things you will receive in the box with your Apple TV device:

An HDMI cable is not included in the Apple TV box. You will have to get it separately. Apple TV typically requires a standard male-to-male HDMI cable with a Type A plug. Apple also officially offers an HDMI cable of 1.8m in length. Choosing the correct and compatible HDMI cable is necessary as it affects the quality of the media.

What Is The Price Of Apple Tv?

You can get Apple TV by paying a substantially higher price as compared to other live streaming devices. The price of Apple TV HD second generation (32GB) is $149.

Viewers can buy Apple TV 4K according to their different storage capacity needs. There are two options available in Apple TV 4K. If 32GB storage suffices you, you can get Apple TV HD (2nd generation) at $88. The cost of an Apple TV 4K (second generation) with 64GB is $210. If you want to buy the Apple Remote separately, it costs $19.

Apple TV is a great choice of cable TV alternative. But knowing everything about Apple TV and its features is extremely important before making any purchase decision. We have tried to cover everything you must know about Apple TV.

There are a variety of other alternatives available too in the market. You should go for the best streaming device that suits your needs. For that, look out for comparisons and make this burdensome decision an easy one. If you still have any doubts or want to know more about Apple TV and its features you can visit the official Apple website. 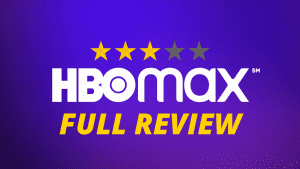 What is HBO Max and What TV Shows / Movies Do I Get? 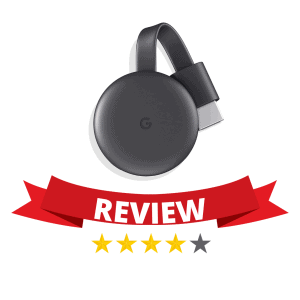 What is a Google ChromeCast and What Does It Do? 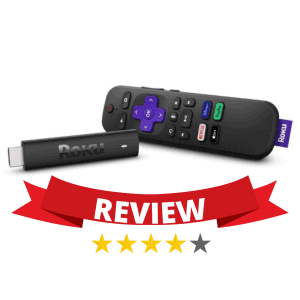 What is Roku and How Does It Work? Streaming Device Information 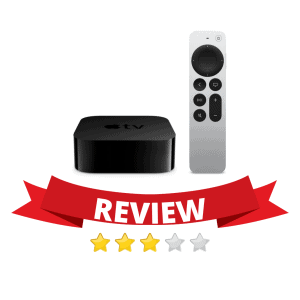 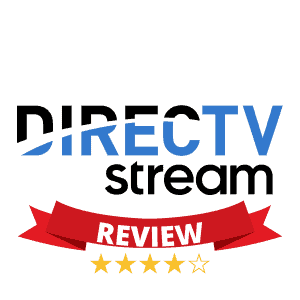 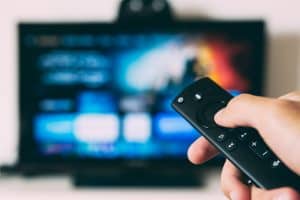